The History of German Beer

Beer is one of the most ancient drinks in the world and Germans did their fair share of elevating it to this lofty status. If it weren’t for the medieval masters of brewery, this world would be a lot thirstier today. If you’re taking a pub crawl in Berlin, you must know the history of the German beer from the beginning.

Although beer was invented in ancient Mesopotamia, European traditions date back to the Germanic times in the age of the Roman Empire. Back then, wine was lot more popular, but with the spreading of Christianity beer became a staple drink for the masses. Even the word beer comes from the Germanic bier, which was later adopted in different forms to most languages. The biggest breakthrough around the 11th century was the adding of hops to beer, which made preservation of the drink possible.

Small scale breweries were dominant in the 13th century Bavaria, but with the perfection of production methods and new standardized barrels, the reforms elevated the region into the European capital of brewing. From this region beer started its victory march to Holland, Belgium and England. In this way, consumption of beer was around 300 liters per year in the 15th and it rose to 700 by the 17th century.

Keen to protect quality and set standards for the real German beer, the so called Reinheitsgebot, or German Beer Purity Law was accepted in 1516. According to the text, beer can only be made from water, barley, and hops. Upon its discovery, yeast was added later, and in some cases sugar is allowed. The ancient law became official law in Germany in 1987.

With the industrial revolution, the production and consumption of beer rose quickly. The iconic Oktoberfest festival began in 1811. Originally, it was a horse race for the royalty, but soon became a popular event gradually transforming into a beer festival. The traditional Bavarian beers and the so-called Oktoberfest Bier are the available for tasting in Munich every year.

Germans had more than 500 years to master beer making and you can savor the results in a Berlin pub tour. Just make sure to check out our website and book your trip today! 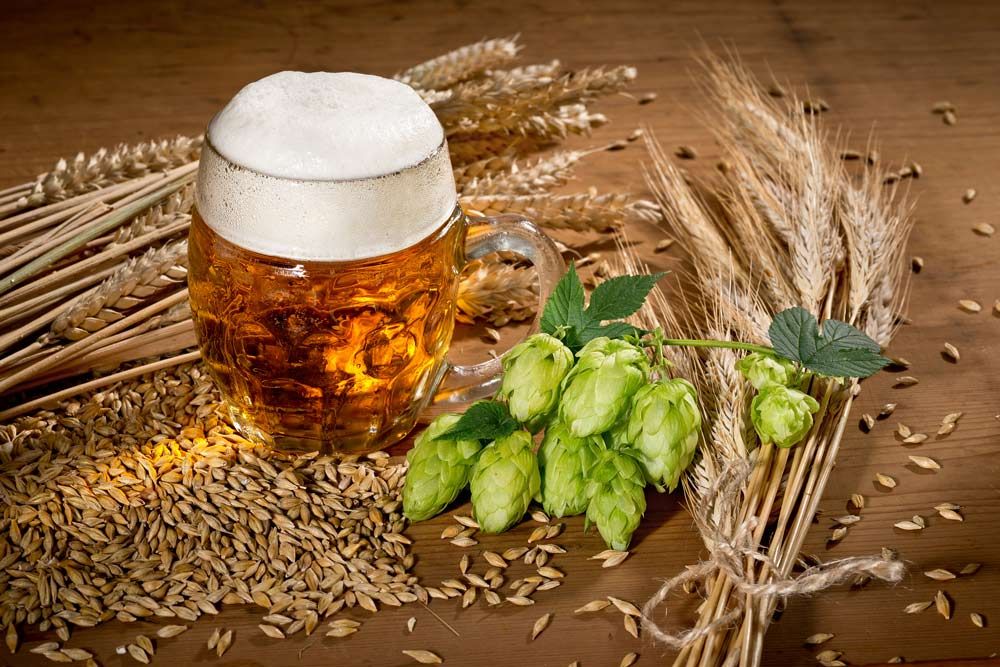