Berlin is a city that never sleeps - yes, not just New York can claim that title, after all, it is the 21st century that we are living in! As one of the bonafide cultural capitals of not just Germany, but the whole world, Berlin has a lot to offer. Pubcrawls are a great way to get your bearings in a new city, but going to a great party cultural is an entirely different animal - not better, different! Pub Crawl Berlin is excited by these upcoming events!

Berlin Graphic Days
Held between February 5 and 7, the Berlin Graphic Days is a sizable art festival where creators from more than 60 nations present their best work in a fashionable manner. Graphic artists, illustrators, painters, screen painters and street artists - you name it, they have it! A must for every modern art enthusiast. More info here.

Berlin Independent Film Festival
Berlin is known for its internationally renowned film scene, and thus a lot of festivals are held here. The Berlin Independent Film Festival may be just one of many, but we do love independent films very-very much. Held between February 10 and 17 in the Babylon cinema, the festival (BIFF - that’s right, McFly!) is designed to present the works of up-and-coming filmmakers, often shooting them straight to directoral stardom! More info.

Berlin Six-Day Race
Bike much? Velodorms are awesome, competitive biking is even more so. The six day race in Berlin’s state-of-the-art velodrom features professional and amateur bikers, dueling it out for the title of best of the best. Check it out!

And if you ever feel like finding fun people to party with, just hit up our registration form and get ready to pub crawl like never before! Pub Crawl Berlin is there for you every day! 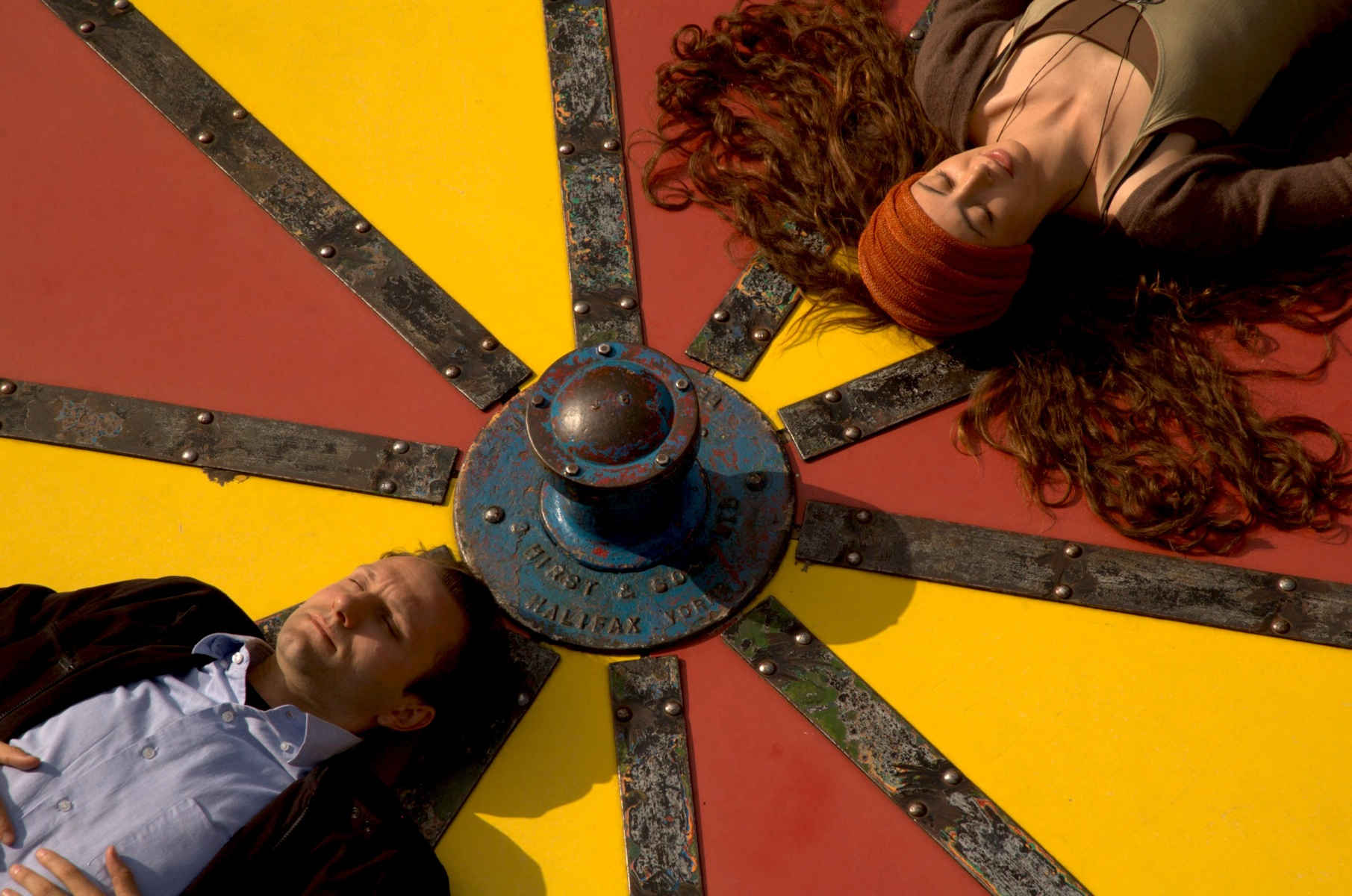