When you’re on a Berlin pub tour, you might want to know what you get in your mugs. The best beers are made in Germany, this is certain, but who make them? Though Bavaria is the unofficial German beer capital, Berlin makes a good ranking. We will tell you about the oldest and most amazing breweries in the city.

Probably the oldest and most notable brewery in Berlin is the Bötzow Brewery. Opened their first brewery in 1864, the family soon managed to rise to the pinnacle of the industry in just 20 years. They were even recognized by the royal court for their excellent quality beer. By the end of the century, they had the largest brewery in all of Northern Germany. Their huge beerhall could receive around 6000 guests and produced an immense amount of beer, namely 210,000 hl. Their factory is visible today, and open for visitors with all sorts of interests.

The brothers Johann and Danel Josty created their large brewing industry under the name Josty Brauerei in the middle of the 19th century. The brothers came to Berlin from Switzerland and first started off with a café, than turned to the more lucrative beer business. The booming business needed a new factory and they built the amazing industrial masterpiece, their own brewery in Bergstrasse. The building was recently renovated and now welcomes tourists. Not to mention that it also acts as a hotel!

The Willner Brauerei is also one of the most prestigious ones in Berlin. Started production in 1883, the huge brick building soon became an important part of the industry in the city. The huge building has a small garden area, which was very popular in the times of the GDR. Also, it was refurnished and welcomes beer lovers today. Electro parties and disco nights are also organized here.

If you feel that you know enough already, make sure to book a Berlin pub crawl and discover the city with us! After all, where else would you like to taste true German beer? All you have to do is click our site and make a booking today! 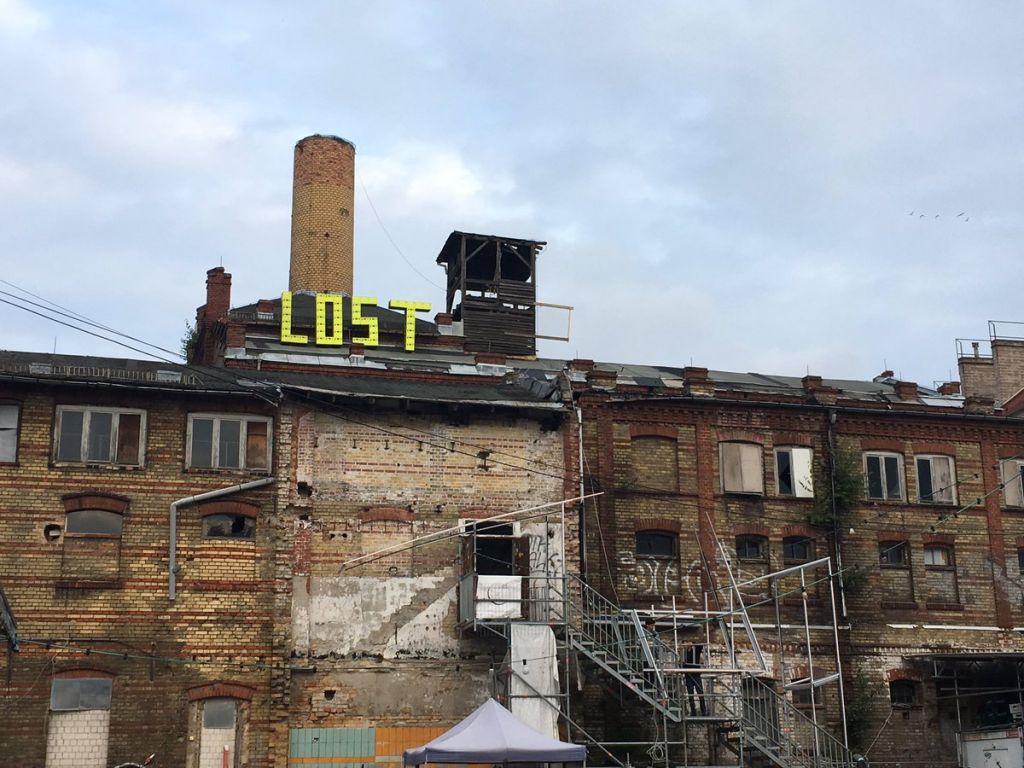