With a very unique history like no other city, and wave upon wave of reinvention, Berlin has risen from the turmoil of the past and emerged into the 21stcentury as a thriving, buzzing cultural gem of Europe that its citizens are proud to call home, and even prouder to invite outsiders to a lively Berlin pub crawl. As a city of such cultural significance, it’s no surprise that a wide selection of movies chose Berlin as their setting, and with one of the world’s most important film festivals, the Berlinale, the city’s flare for cinema is unlikely to wane. Next, we’ll take a quick look at a few of the finest flicks putting Germany’s capital on the map.

Perhaps the most influential German-language movie of the nineties, Run Lola Runis a crime thriller that sees Franka Potente and Morris Bleibtreu dashing through the streets of Berlin in urgent pursuit of money stolen from them. The film shows three eventualities of the same events and brings into question destiny and free will.

Berlin Callings an insight into the world of German electronic music and the club scene, featuring real-life techno DJ Paul Kalkbrenner in the fictional role of DJ Ikarus as he spirals downwards into a nightmare of drug abuse and psychosis. A tale that may have been told before, but with an added Berlin twist.

Stylishly filmed in black and white (and not quite a pubcrawl in Berlin), A coffee in Berlinis a tragicomedy following the highs and lows of Niko, a disillusioned youth, as he bumbles his way through the turmoil of modern life. This is perhaps Germany’s answer to the ‘mumblecore’ film genre of the last few decades.

If there’s any German film not to be missed, then it has to be Victoria, another crime thriller from deep in the Berlin underworld, that astounded the world with its single continuous take and won widespread critical acclaim. Victoria is sensitive and dramatic, and also has a soft and moving soundtrack.

If after this brief journey through the Berlin film world you’re feeling ready for a real-life adventure on the Berlin streets, then be sure to check out the pub crawl Berlin! 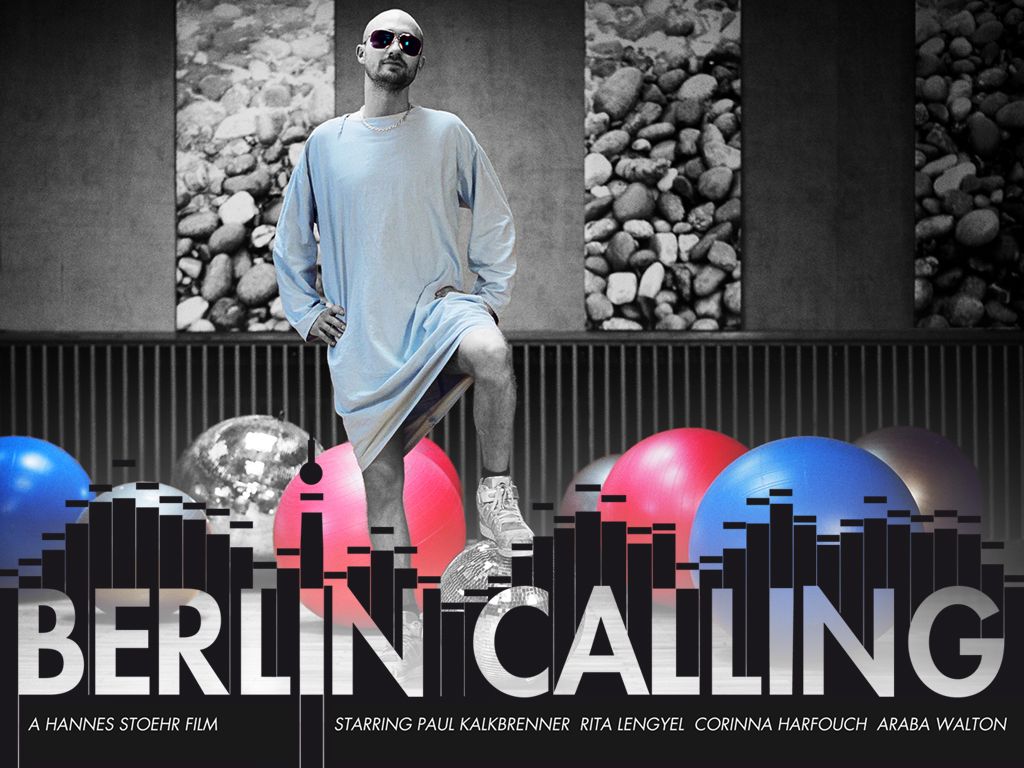